Jason has been fighting since he could stand. Having been trained under the watchful eye of his father, 6th Dan Larry Vorster, he graded for his black belt in Kyokushin Karate at 17 years.

During his fighting career he won the South African Kyokushin Karate title, and became South African Kickboxing Champion. Jason then set his sights on Mixed Martial Arts and his record stands at 5 wins, and 1 loss before retiring from competitive fighting to train the next generation of kiwi fighters. During this time Jason has been involved in the training of many champions, and went on to achieve his 4th Dan Black Belt.

Jason has been the New Zealand WAKO ring coach for the past nine years and also works closely with YouthLine ™ – Changing lives, one person at a time. Jason has also been one of the NZMMAF National MMA coaches for the last 5 years. 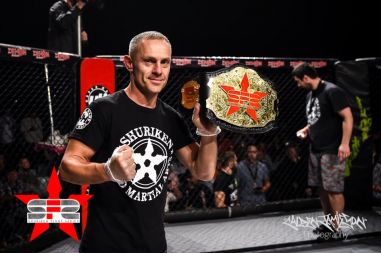 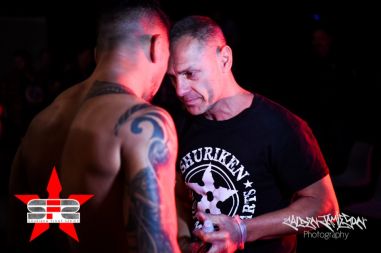 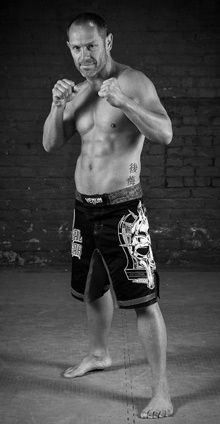